All morning it was thoughts of a bed and our first day off in over 600 miles that propelled us on. The return of the sun a day before had morphed into cloud cover this morning and by the time we had our first view of the I-90 interstate, the rain had begun to fall yet again. With only a handful of miles remaining to get to Snoqualmie Pass, it hardly mattered. The rain could fall all it wanted--in a few short hours we'd be delivered to a meal, a shower, and a dry hotel room for some much needed rest. 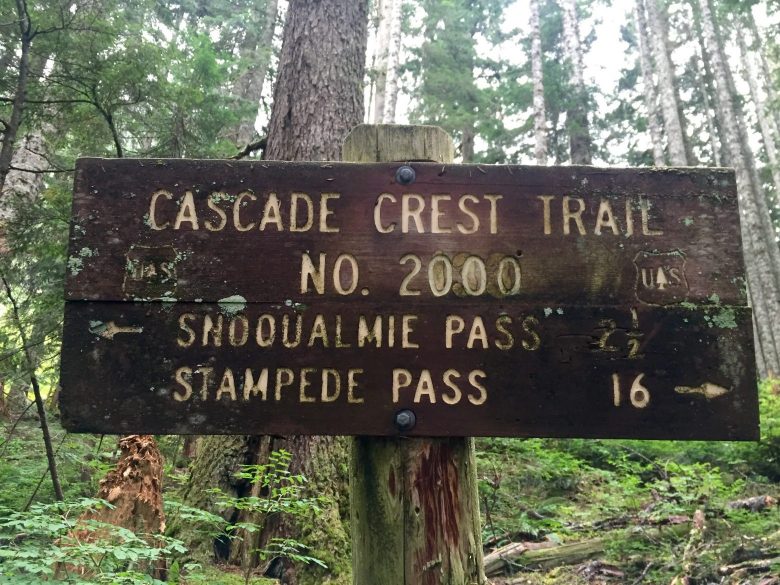 Minutes before the rain began to fall, the sound of the interstate filtered up through the forest long before we could see the road itself, the constant white noise of the traffic presenting as though we were walking along the shoulder of the highway despite being more than a thousand feet above it. Passing by an old signpost a few steps later, it was the first time we'd seen a marker for the Cascade Crest Trail, a trail through Washington that predates the Pacific Crest Trail and still constitutes a large portion of its route.

My one and only thought today was of familiarity. Nearing a place I've driven through countless times, it was impossible not to recall all of the places I've hiked both in this area and all around the corridor through which the PCT runs. In my mind, it added up to a sense of homecoming as the trail begins to wind down through its final miles. Much like the Appalachian Trail, where I greatly looked forward to the familiar terrain of Vermont, New Hampshire, and Maine, finishing the PCT among the mountains that I've grown to adopt in the time that we've lived here has made these past two weeks in Washington that much more special. Just more than 50 miles to the west along the highway we now stood above is my home. 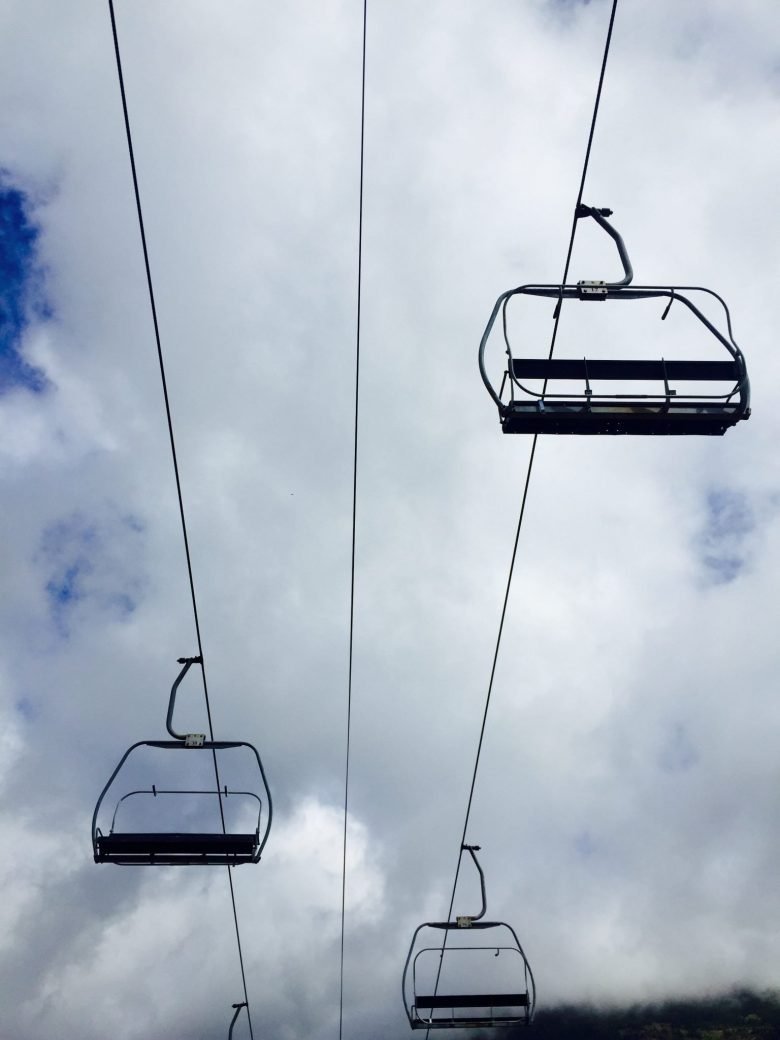 While we walked along towards the pass, we came across a steady flow of day hikers among whom were a group of three men from Serbia and Austria. With an enthusiasm that could only be described as infectious they described how thrilled they were at being able to meet PCT thru-hikers. Armed with all sorts of excited questions, they quickly had us laughing and we walked away with smiles after meeting quite possibly the most engaging and charming group we'd seen on the entire trail.

Tomorrow is our final zero of the trail, and it couldn't come soon enough. After twelve days off in the first 1100 miles of the PCT, this will be only our second in the final 1550 miles. Mentally more than physically, it's time for a break even if only for 24 hours before shouldering the pack for the final stretch to Canada. Two weeks from today, the Canadian border will be beneath my feet. Where did the time and miles go? 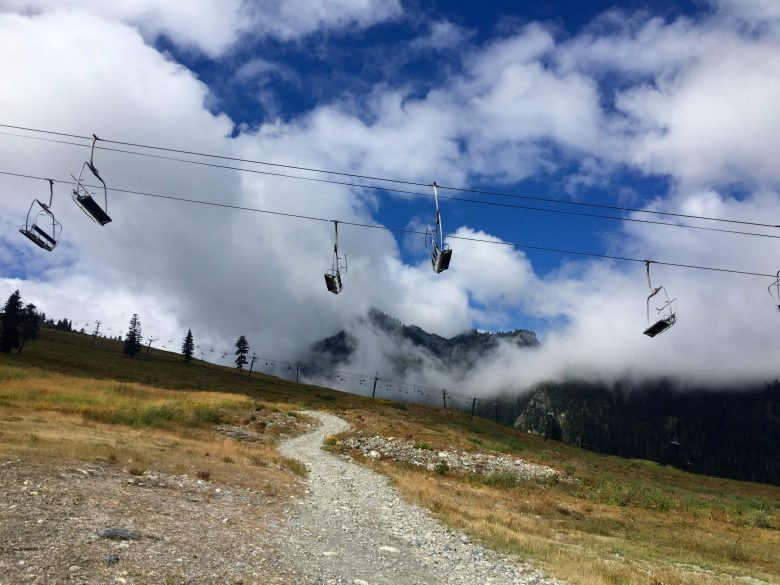