Everything is some sort of small calculation. Just as the move of a single chess piece becomes a sequence, becomes a strategy, so too are the decisions made on each day of this journey. How far to the next water source? To the next resupply? At the end of the day, will there be terrain level enough and vegetation sparse enough to pitch a tent? In light of the answers to those questions combined with the severity of upcoming terrain and my current pack weight, how many miles can I cover today without risking foot problems or more damage to my shin? Everything is a calculation for the short term, always set against the backdrop of the long game of getting to Canada.

The latest calculation is how to cover the miles in front of us as efficiently as possible while not reaching the southern foothills of the Sierra Nevada at Kennedy Meadows too quickly. With snowfall in the High Sierra returning roughly to normal levels, reaching Kennedy Meadows too soon could mean a long, slow slog through the highest mountains of the trail, postholing through snow up and down passes as high as 13,000 feet. Getting there by mid-June, give or take a few days, is my goal.

Today's trail was a tale of two halves. The first half was on modestly rolling trail that passed by quickly, including a sighting of a rather unusual trail marker.

The second half marked the beginning of yet another roadwalk detour, this time circumventing a stretch of trail that has been closed due to multiple fires and trail washouts from flash floods in recent years. It will last 20 miles, and we managed to cover the first 11 miles of it, passing through the depressed hamlets of Lake Elizabeth and Lake Hughes, neither of which had seen anything other than a dry lakebed for years. But it seems as though the people living along the highway have embraced their temporary status of hosting the trail detour and the hikers that travel it, with more than one home leaving a cooler full of cold water and soda as trail magic for hikers.

The upshot to road detours is that restaurants are never far, and the Rock Inn of Lake Hughes was just the ticket for an early afternoon feast. The locals could not have been more pleasant, with several stopping by our table to ask questions about the trail and to wish us heartfelt good luck. 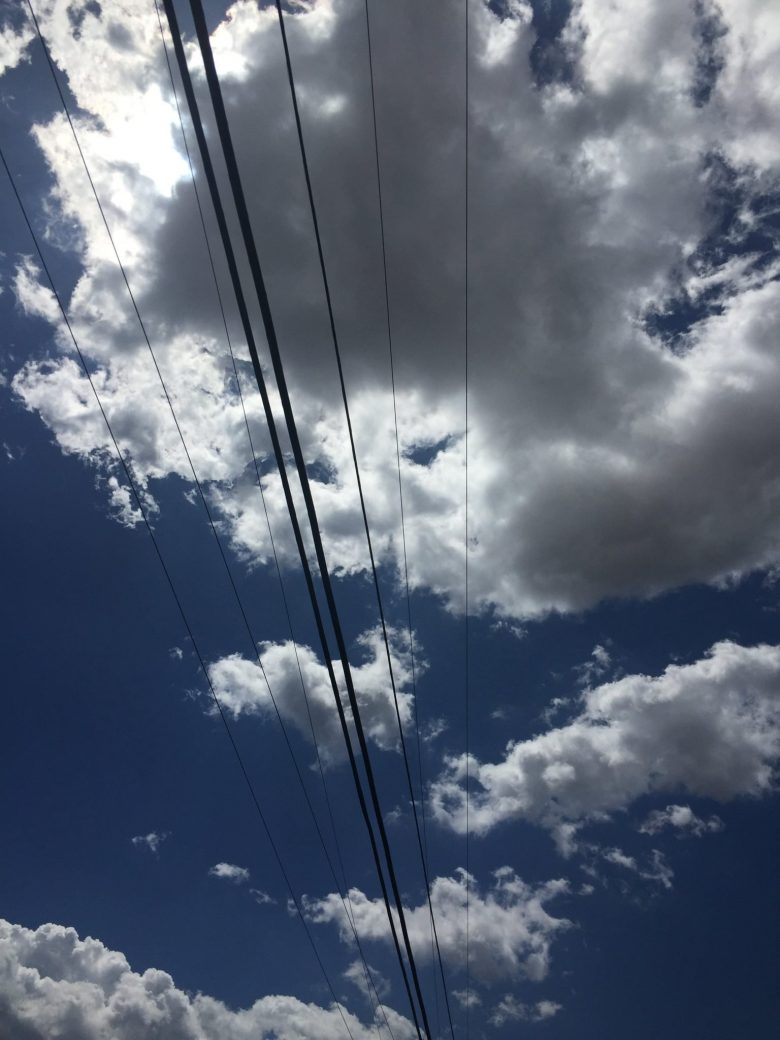 A few miles before calling it quits for the day, we had our strangest "wildlife" sighting to date: ostriches. When you see a sign about ostrich crossing, you check it out. Although we're all pretty much over road walking at this point, how else could we have said that we saw an ostrich while hiking the PCT?