To Emily: 6 years ago today, we were married. It is the most fulfilling thing I've ever done or will ever do. Happy Anniversary love.

It was still pitch black a few minutes after 5am when I unzipped and reached through the open door of the tent to light my stove for coffee. Against a black backdrop, the flame of the stove cast a soft blue light under and through various holes of the windscreen around it. It looked like a jack-o-lantern fitted with a candle burning blue and it was an oddly calming way to begin the morning.

Today would bring us to a special place: Goat Rocks Wilderness. Crescendoing to a climax on the Knife's Edge, it promised to be a day of staggering views so long as the weather would hold out. Deciding to take advantage of what appeared to be more favorable conditions than the last few days, it was going to be a long day with a lot of climbing, but hopefully a lot to remember too. 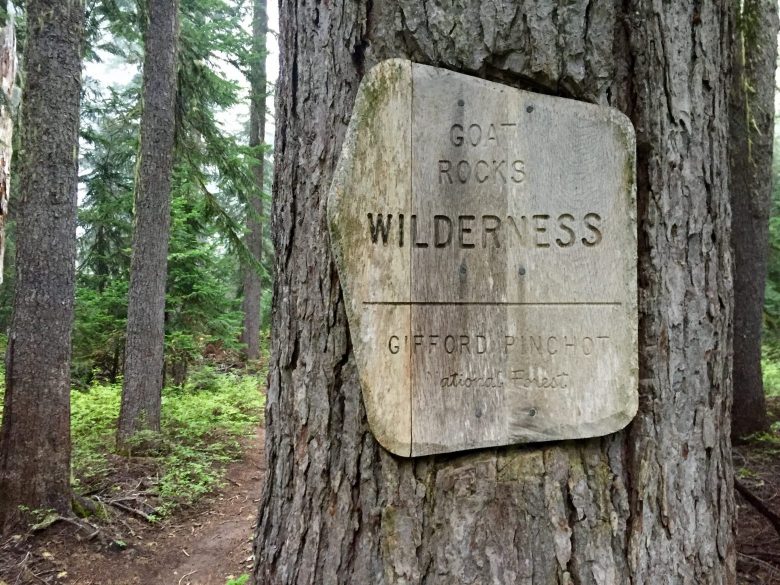 Things didn't get off on quite the right foot early on when I suddenly was being stung by multiple bees, yet again. Before I even knew where the hive was--made from a little hole in the dirt on the uphill side of the trail--I had four bees stinging my left leg. With close to a dozen stings on this trail, it has to be nearly equal to the number I've had in my entire life prior to this hike.

After we had climbed up above tree line, the views became ever greater, each one layering over the last. Rather than my usual rambling, I'll let the pictures do most of the talking... 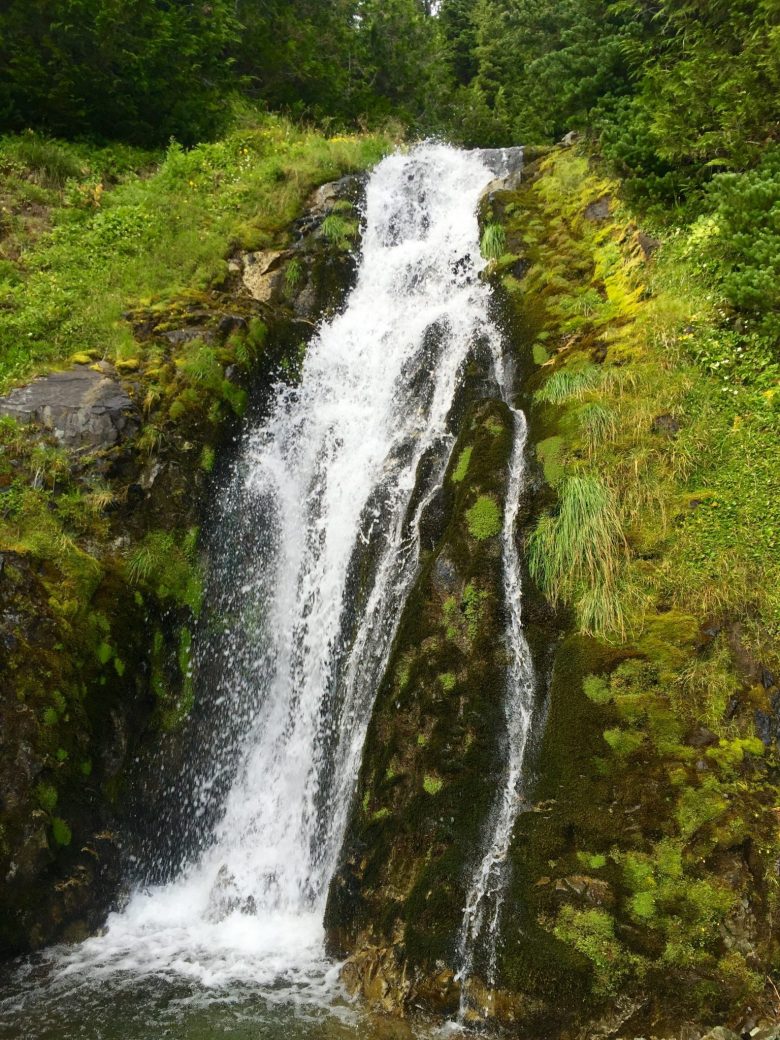 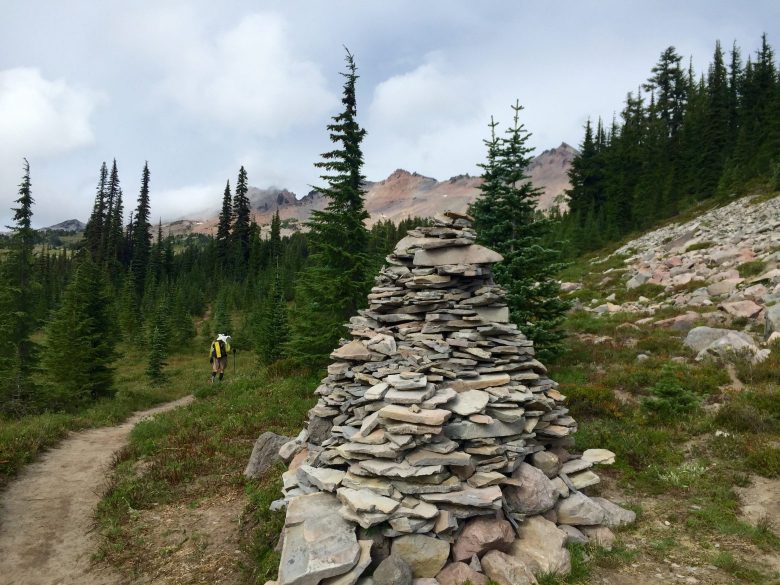 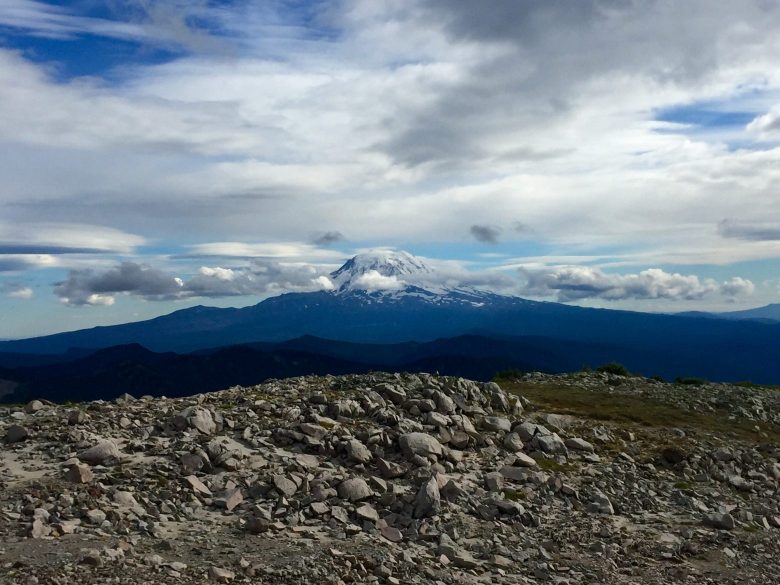 Climbing up to over 7500 feet and into the clouds, I'd finally reached the southern end of the Knife's Edge, a 2-mile long section of trail that is only a few feet wide at times and where each side falls away several thousand feet to their respective drainages.

Coming in and out of the clouds throughout, it often looked like the trail was leading on into nothingness with just enough of the ridge in view to appreciate it's incredibly narrow profile. 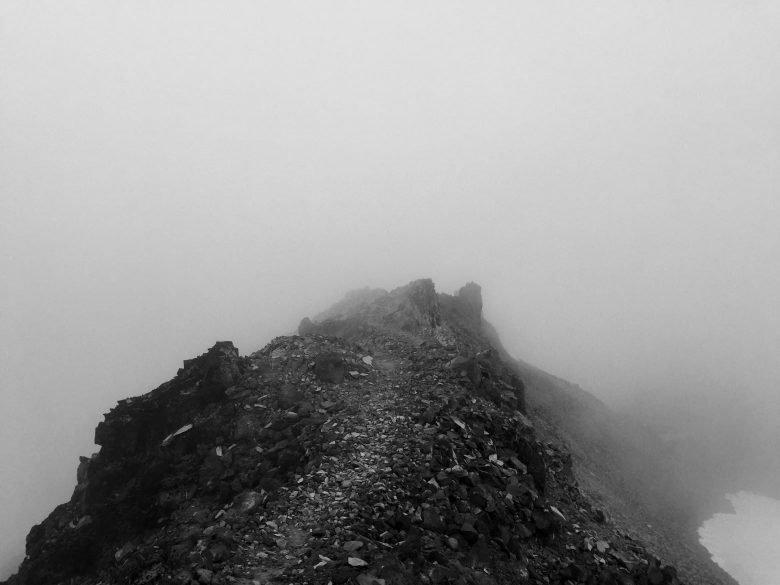 Knifes Edge in the clouds

Without warning, the cloud would lift and we could look back on the ridge of the Knife's Edge stretching back behind us. Down below us, we made out the figure of a lone mountain goat grazing before the clouds rolled in and closed the curtain once more. 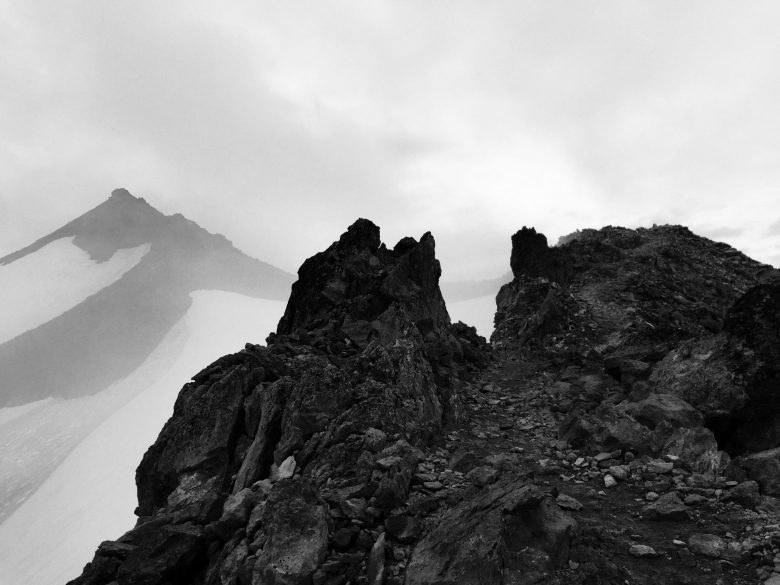 Knifes Edge in the clouds

And then the clouds would clear completely, albeit for a few precious moments, enough to capture what had been hidden from us only seconds before...

Beardoh on the Knifes Edge

Navigating this terrain after 6pm on the final evening of a holiday weekend, it was perhaps not surprising that we had it completely to ourselves. Not the warm sunshine and limitless views you might expect in this place in the peak of summer, but the conditions gave it a unique character all its own. Even in less than perfect weather, it was a stretch of trail that rivals any highlight we've seen since Mexico. 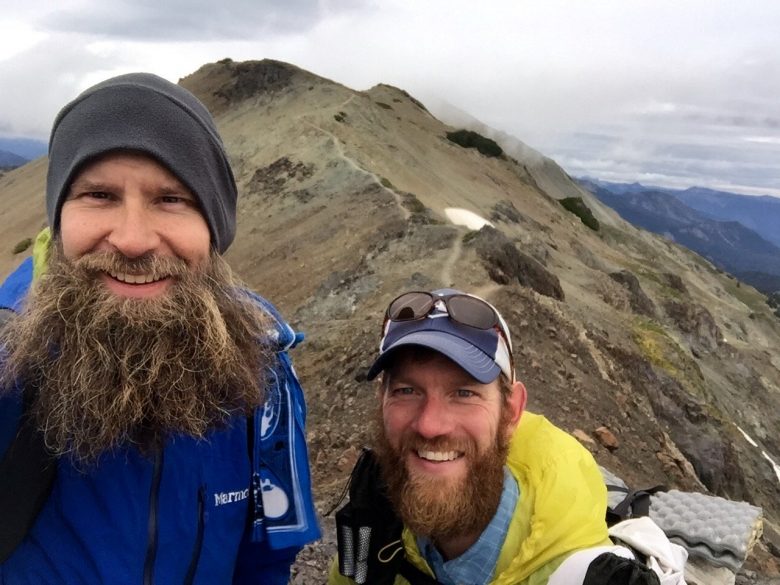 On the Knifes Edge

« Happy Birthday, Have Some Hail
Washington. Another Word for Wet »
Subscribe to Comments on This Post
0 Comments
Inline Feedbacks
View all comments