Lions. Tigers. Bears. Oh my. Like Dorothy setting off alone on the yellow brick road, I sometimes wonder whether people to whom thru-hiking is a completely foreign undertaking have an image that this journey is one rife with peril at every turn. True, there's plenty to be concerned with on a daily basis and lots to manage when the weather acts up and the temperature turns south, but there's a common misunderstanding about which dangers of the trail are, in fact, real and those which are simply the product of over-active imagination and/or sensationalized storytelling.

Using the very broadest of brushes, many of the people I've met and spoken with on and around trails throughout my life fall into one of two camps: those that fear the wilderness, and those that embrace it. The former group is comprised of people whose very first question about thru-hiking is often: "Do you carry a gun?" Terrifying thoughts of running into wild animals, motivated by fear with an unknown origin, are often written on their face. The latter group is made up of people who either have overcome such fears or never had them in the first place, and rather than fretting about the possibility of encountering a wild animal, they fear the possibility of not an encountering a wild animal.

Statistically speaking, the unsettling reality is that it is many times more likely that harm will befall us, fatal or otherwise, in our own homes than in the wilderness. It may burst the bubble of safety we often associate our homes with, but the comparative number of dangers that we can potentially encounter on the trail is extremely small. All that is not to say that dangers do not exist out here, for they most certainly do, but they are not the dramatized accounts of bear or mountain lion attacks whose likelihood of occurrence is roughly on par with winning the lottery. It would be a terrible shame for anyone to avoid spending time in the wilderness on account of any such misplaced fear.

The real list of things to be cognizant of is, as you might expect, far less sensational. Hypothermia and heat exhaustion/stroke, both serious and insidious, might top the list but neither are the subject of harrowing tales or movie scripts. The truth is, however, that learning the proper skills to recognize and manage these conditions/situations and many others is within the grasp of everyone, and with those skills comes the freedom to adventure farther and farther afield with greater confidence and without fear. 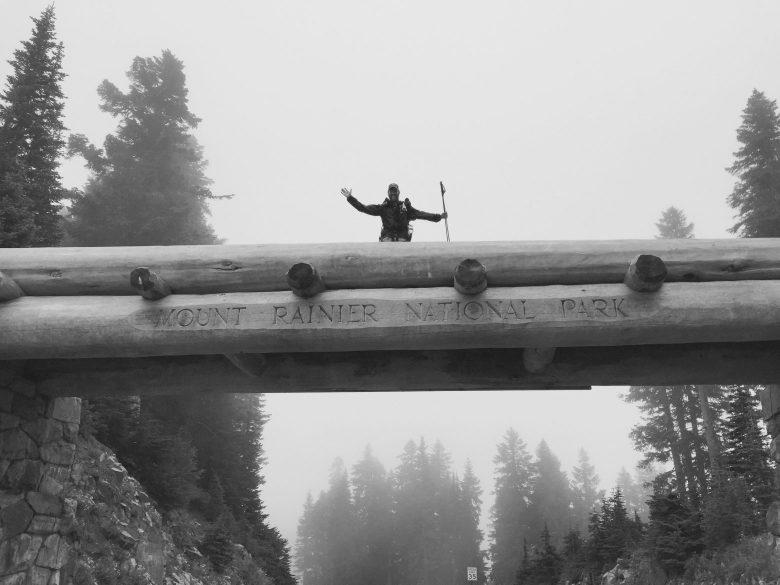