The heat wave continued, though we rarely suffered the sun's full wrath since the trail was mostly covered in shade. Beardoh even remarked how much the trail reminded him of the Appalachian Trail, a.k.a. the "Long Green Tunnel." 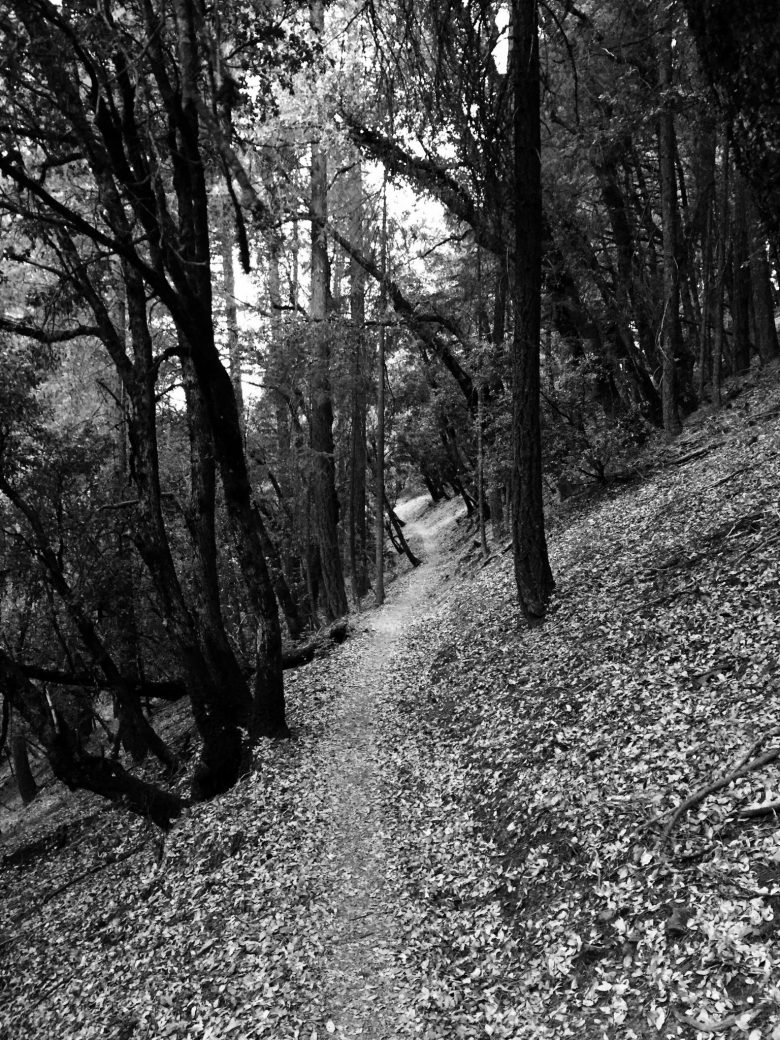 Admittedly, getting to the town of Mt. Shasta was a strong motivator for each of us, with its promise of all the perks of civilization, and most importantly air conditioning. It's been over 400 miles since any of us had taken a full day off, and the heat of the past few days has begun to wear on everyone in a way that served to amplify the need for a break. 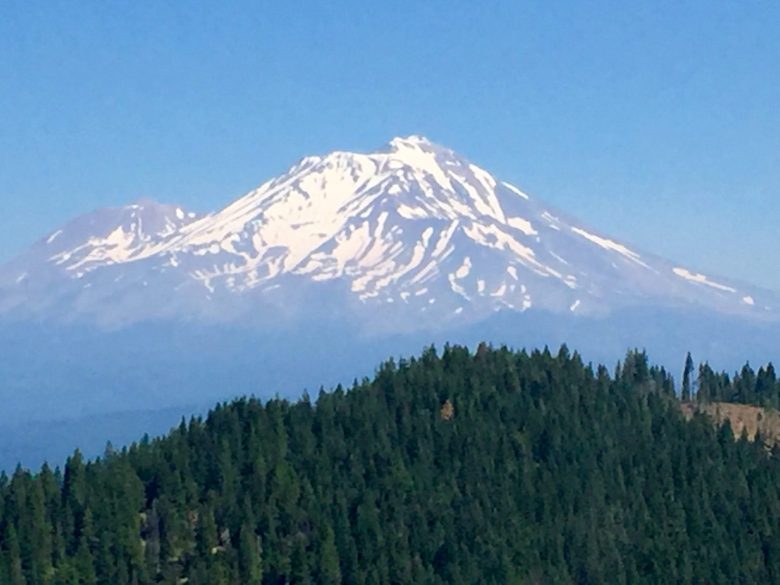 Down we went, racing toward the crossing of Interstate-5. Imagining its route north all the way through downtown Seattle and only a mile from our house, it was impossible not to daydream about being home with Emily when the trail comes to its inevitable end. On the final lengthy descent, Mt. Shasta dominated the skyline to the east while the rocks of Castle Crags rose above the interstate to the west, the haze from the heat obvious on the horizon. 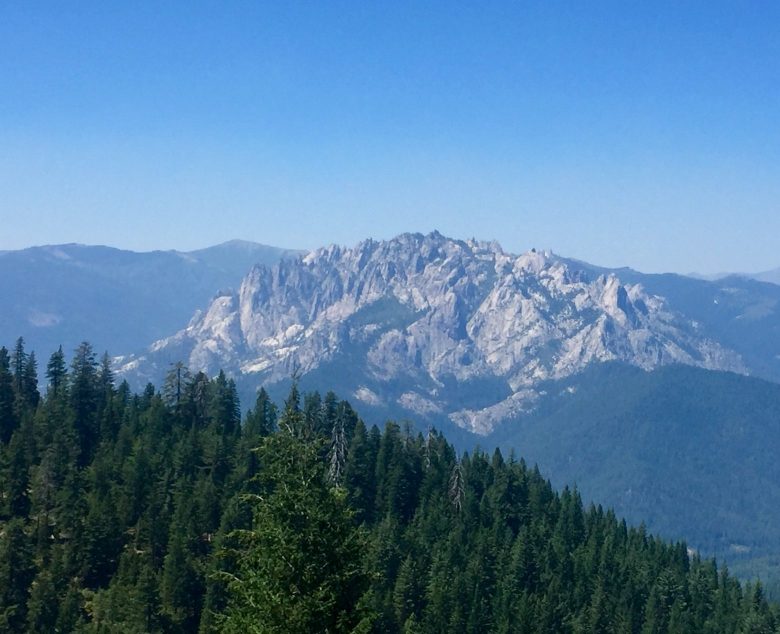 Of course, mats of this little guy were a constant companion yet again. When I wasn't bushwhacking through miles of overgrown trail, I was scrambling to identify which plants overhanging the trail were and were not poison oak as I went tramping by as quickly as possible. 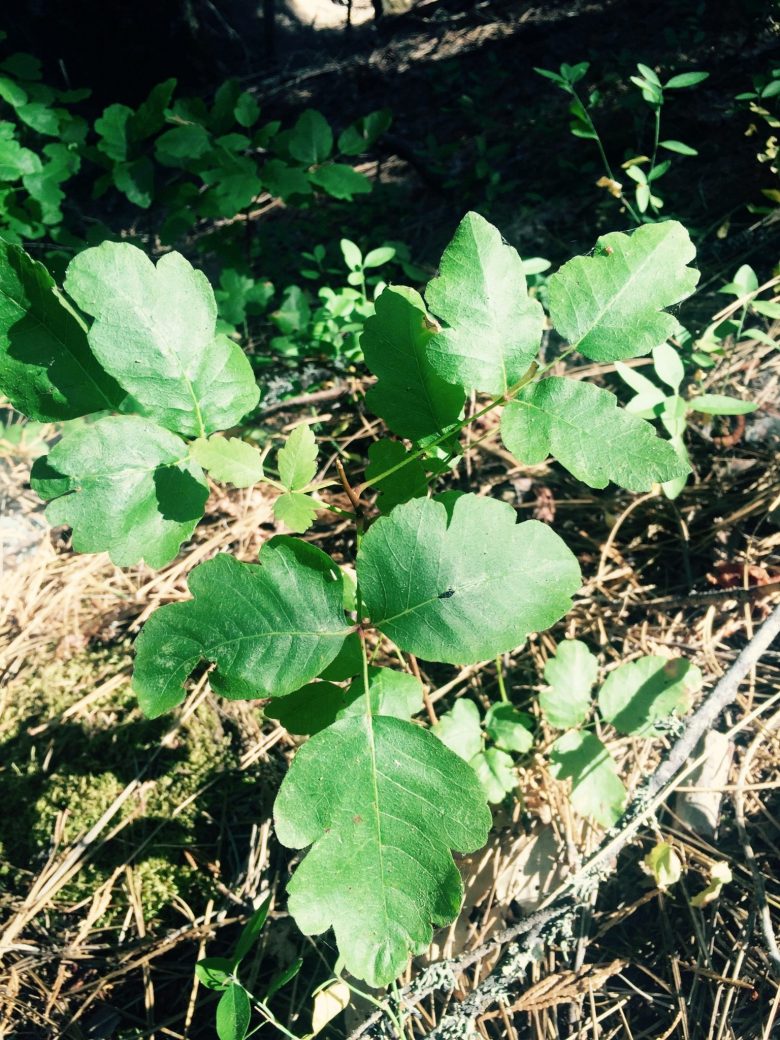 We're in for the night and finally out of the 100-degree heat, hoping to recharge for 24 hours before braving the heat once more.