I spent much of today in anticipation of tomorrow: my first view of Crater Lake, a place I've seen only in pictures despite wanting to visit for many years. Thinking about tomorrow often ignores the task at hand, however, and today's task was to cover the remaining 21 miles of trail and to camp somewhere near the rim of the crater. That first glimpse of the lake would have to wait one more day.

The highlight of the morning was crossing the 1800-mile mark that began to make it feel as though crossing 2000 miles was far closer than could be believed. At this point, these markers of each passing 100 miles are flying by once every 4 days or so. 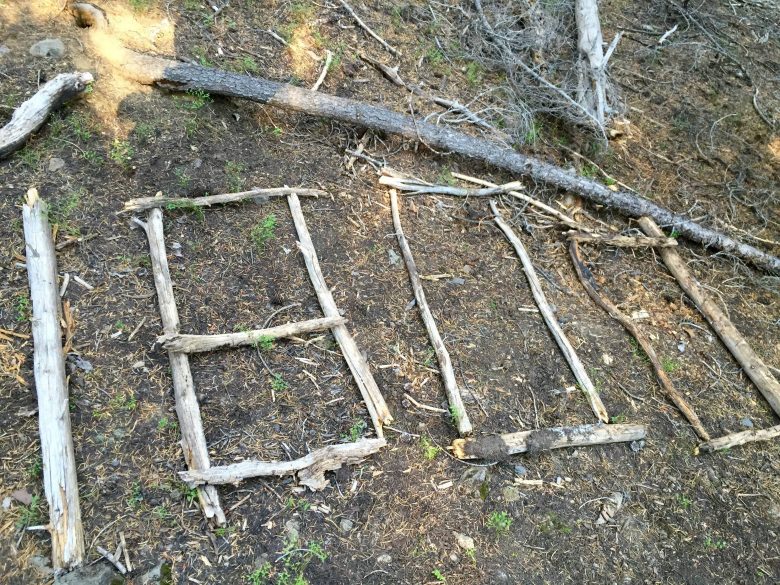 Much of the day we meandered our way through yet more extensive blowdown until finally we were delivered to the boundary of Crater Lake National Park, where the trail again became its usual, well-groomed self.

One thing that's becoming clear is that as the number of miles we need to cover in a single day often exceeds 25, and the amount of daylight noticeably shrinks, the time left for anything but continuous movement is dwindling. What little free time there was, I come to realize, is vanishing rapidly and it's being replaced by the need for consistent progress throughout the day with increasingly monitored times for breaks. Just another necessary evolution of the hike: taking advantage of Oregon's easier terrain and racing to reach Canada before the snows begin to fall. 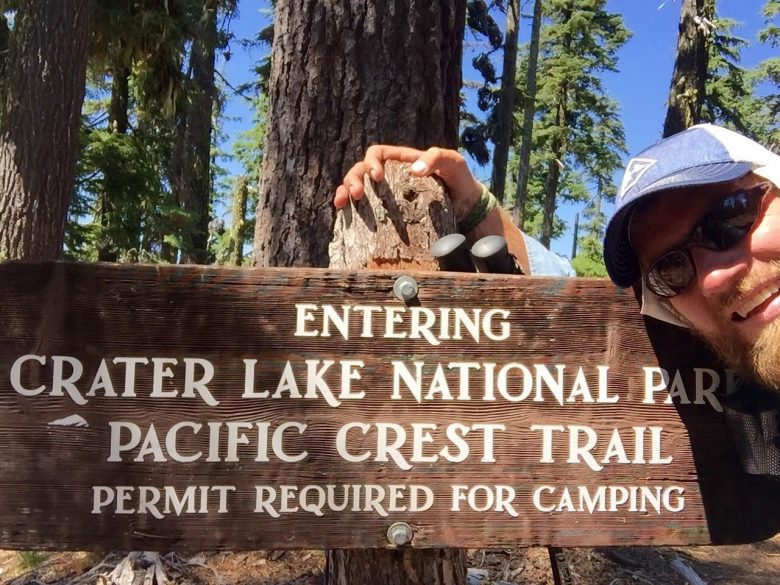